I love trying new recipes and not long ago I made one that made me remember that I:

-appreciate that I love cooking

-understand why some people detest cooking

The recipe was for Eggplant and Porcini ‘meatballs’.  Took awhile to track down dried porcini from stores having them out of stock, to others not carrying them to being in sticker shock.

I started making this at 9am and finally finished around 4pm (no, it was not continuous, and I did make a double batch).  I was lucky to be using and AMAZING kitchen while doing this.

Some of the basic overviews:

-Roasting the eggplant for about an hour — end result below 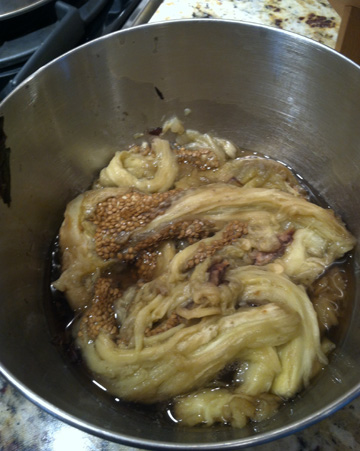 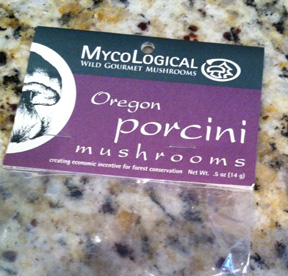 -Soak ’em for half an hour. 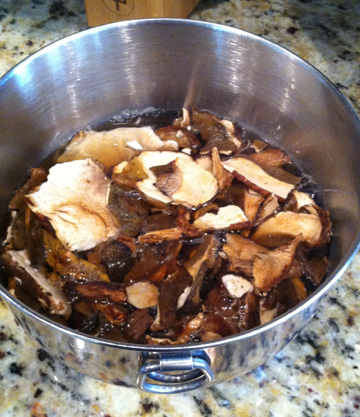 -You eventually get to chop them, and some onions.

-You sautee those onions with some garlic…ahh, the kitchen smells so good. 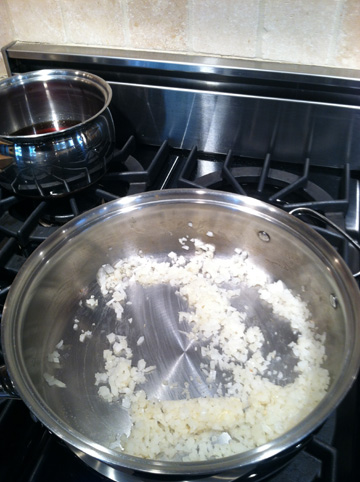 -Throw some canned tomatoes in the blender to make them nice and smooth. 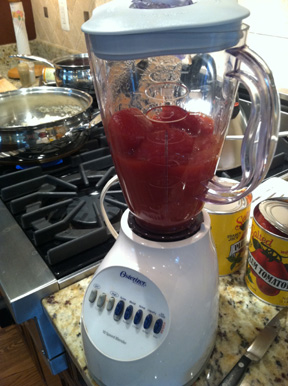 -Add those tomatoes to the onions and garlic. 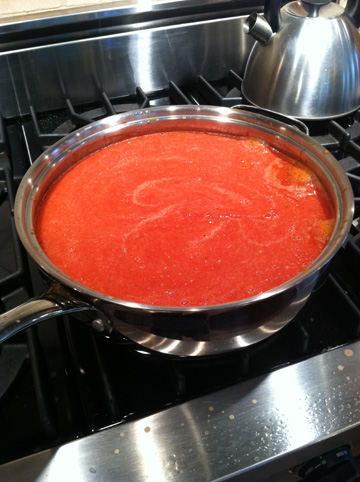 -Throw in some parsley. 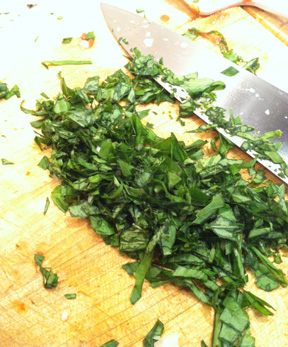 -This simmers for awhile.  While this is happening you can go back to the eggplant which has had a lot happen to it. 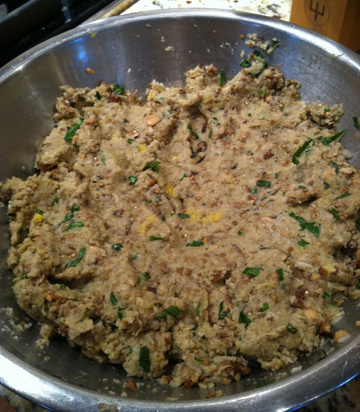 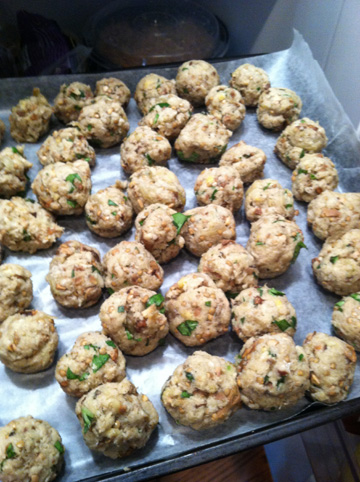 -Whip out the pan to cook them. 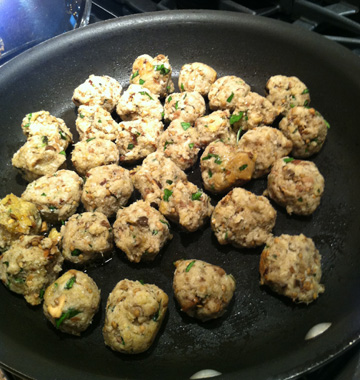 -And in the end, you add them to the tomato sauce for a final product… 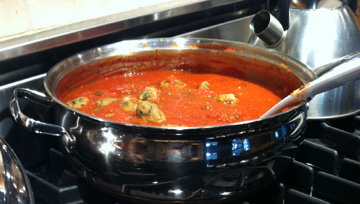 These were good.  I think I’m not saying amazing because they took more effort than I was expecting but everybody whowas had them loved them so that’s all I needed to hear.